When one of the leading coaches in the NFL appears at a post-game press conference claiming he no longer understands what pass interference is. This was the case following the call that denied the Houston Texans of a pass interference call at the end of their week 11 game that left Bill O’Brien scratching his head about what the laws of the game now mean. In general, the bad NFL calls this week have left the league in its worst officiating spot since the 2012 referee’s lockout of 2012.

Pass interference dominated the headlines surrounding the NFL, apart from those stating how badly Mitch Trubisky played in the Bear’s loss to the Rams. The worst of the pass interference calls included the Cardinals linebacker Joe Walker being shocked at being penalized for pass interference when he was tackled by a wide receiver. That call was shocking but the Broncos were dismayed about the call that robbed them of a pass interference call at the end of their last play loss to the Minnesota Vikings. Then there was DeAndre Hopkins coming out to talk to the press to demand change in the way games are officiated by the NFL.

The Saints no-call continues to plague the NFL

The latest bad NFL calls this week have brought the issue of pass interference back into the public eye which has reignited the no-call debate from the 2019 NFC Championship Game. There is little doubt that the NFL has been battling to overcome the play that has become known as the “NOLA no-call.” The most startling miss by an NFL officiating crew is still a hot topic in New Orleans where the Saints would have made their way to another Super Bowl. Little has changed for the NFL in the last few months since the call was missed in the playoffs. Visit Domain for more information. 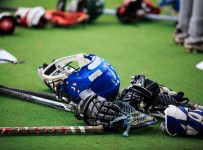 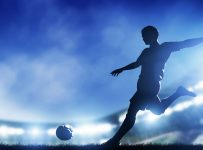 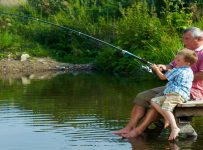